Nintendo will maintain its policy of region-locking hardware with the New Nintendo 3DS handheld, the company has confirmed to GameSpot.

It means that games released across Japan, Europe, and North America will only be playable in those territories, effectively eliminating the opportunity to import games without importing foreign hardware, too.
In contrast to Sony and Microsoft, Nintendo has a long history of region-locking its hardware, implementing the restriction to both the Wii U and 3DS systems.
Despite hope that this policy would change, on Wednesday a representative for Nintendo told GameSpot that the New Nintendo 3DS, and New 3DS XL, will both be region-locked.
Nhấn để mở rộng... 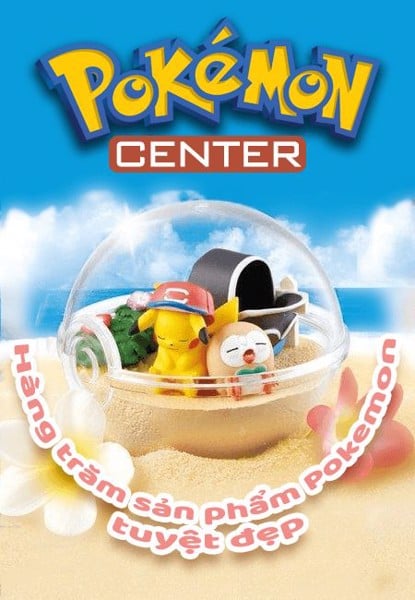